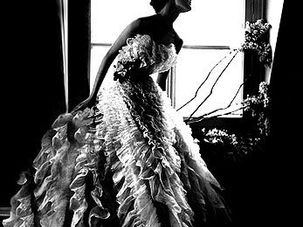 At 92, Brooklyn-born Lillian Bassman and her husband Paul Himmel, who died last year at age 94, are enjoying remarkable, if belated, fame. 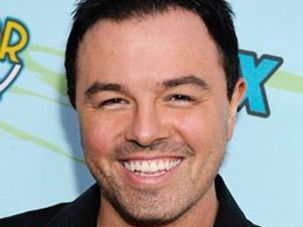 Deborah Solomon: Would Her Shtick Go Over Better If She Were a Man?

While Deborah Solomon’s edgy Q&A sessions that grace the front section of the The New York Times Magazine are neither shy nor boring — some reports have indicated they’re not 100% faithful to the conversation that occurred. Regardless, the column has been attracting more than its usual share of attention lately thanks to Solomon’s extra-confrontational chat with “Family Guy “creator Seth McFarlane, right. Solomon chewed McFarlane out for the use of rape jokes, a regular “Family Guy” feature which has offended more viewers than her. And she didn’t stop at ideological jabbing; she also got in a nasty dig or two about the show’s animation and color quality relative to “The Simpsons.” But beyond snark, as Gawker reports by tabulating the word counts of her recent columns, this interview marks the first time that Solomon has printed her column having given herself more words than her interview subject, though she’s edged close before. 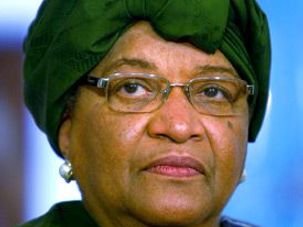 Deborah Kolben’s previous post, about how her first ultrasound initially mistook her daughter for a son, brings to mind an article in this weekend’s New York Times that discusses just how complicated determining a person’s sex can be. Fascinating and freaky, the article — and my seeing a look-alike for the androgynous SNL character “Pat” on the subway recently — reminded me that, while many of us like to think we strive for a world where opportunities are gender-blind, most of us would be terribly unsettled by a world that actually is gender-blind.