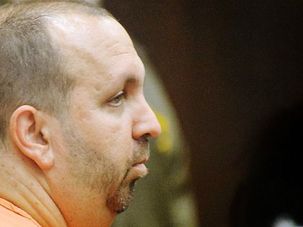 A neighbor was charged with first-degree murder in the shooting deaths of three Muslims near the University of North Carolina.

Brooklyn Dentist Gets 3 Years in Prison for Homeless Medicaid Scam

A Brooklyn dentist was sentenced to one to 3 years in prison for using bogus homeless “patients” to defraud Medicaid. 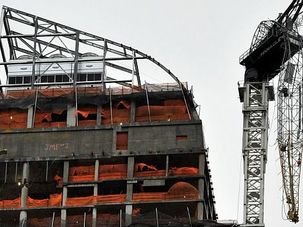 Two New York City dentists have filed a $5 million lawsuit against the contractor at a nearly completed 90-story luxury apartment building, blaming it for the collapse of the top of a construction crane during superstorm Sandy.