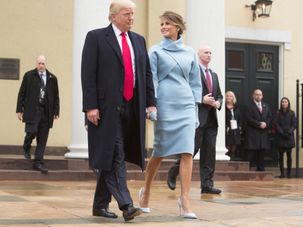 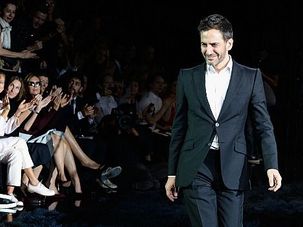 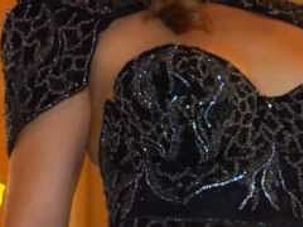 One of the world’s most expensive dresses has sparkled on the catwalk in Ukrainian capital Kyiv. The dress, created by British designer Debbie Wingham, is adorned with 50 two-carat black diamonds, and weighs 13 kilograms. The shimmering number received mixed reviews from the crowd; some said it was ugly whilst others felt it was a real beauty. And whilst the jewels may be impressive, so is the price tag of USD 5.7 million. 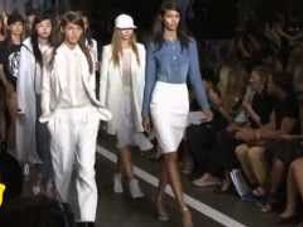 DKNY designer Donna Karan has showed off her spring collection at New York Fashion Week. Highlights include a series of white leather looks. They were closely followed on the catwalk by more leather in the form of a silver pencil skirt, before a bathing suit-turned-body suit took centre stage. Long dresses, including one in taxi-cab yellow, also caught the eye. Karan says her designs are all about the city which inspires them. DKNY designer Donna Karan “I think the thing about DKNY; it personifies the woman of New York from day to night. She is wearing her bathing suit; she wearing her jeans; she is wearing her evening dress; she is wearing her work clothes and I think what we try to do, what we did, is encapsulate a woman’s life, you know, in every aspect. New York fashion week runs until September 13. 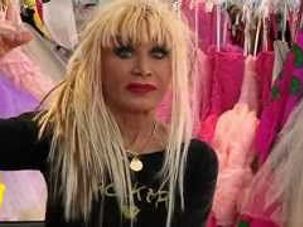 Sex, fun and rock and roll are the inspiration behind 70-year-old designer Betsey Johnson’s punk ballerina clothes which will be showing at New York Fashion Week. Johnson got into fashion in 1964 and her clothes have since been worn by stars such as Prince and Katy Perry. Betsey Johnson, fashion designer “I came into the industry weirdly by winning a contest and the one thing I didn’t want to do is be that designer on the pedestal. ‘Cause I was just making clothes for myself and I don’t know pedestal.” Recently Johnson has been making dresses a little more grown up, but she says she also still needs to love them, so they all have a bit of spark. Betsey Johnson, fashion designer “How you dress is our form of communication now. God, if you can get someone to look up from the phone to even see you …” Over the past few years, Betsey Johnson’s brand has been hit hard by the global recession, with all her retail stores having to be closed. Since she secured funding after filing for bankruptcy, Johnson believes that there are positives to the whole situation. Betsey Johnson, fashion designer “That’s what you don’t realize. You think, ‘I’m the boss applesauce. I’ve been doing it 47 years. I’m not stopping now.’ And then you realize … ‘wow, so it’s a different world now.’ I’m happier that I can do my work for more girls at a better price through volume and licensing.” Now that Johnson is 70 she has said that time is flying by faster than ever, but one of the benefits of … 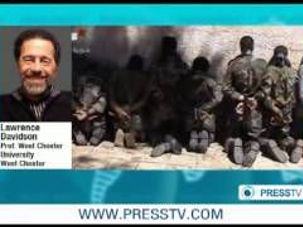 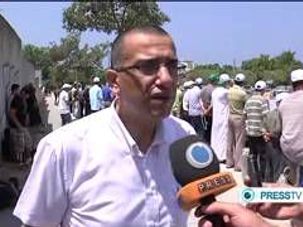 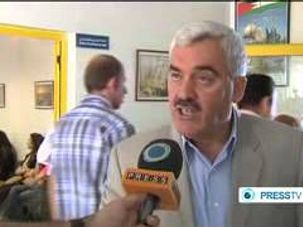 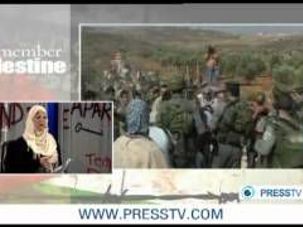