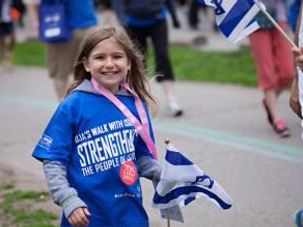 — The website for the metropolitan Detroit area’s Walk for Israel was hacked and peppered with hate-filled and anti-Semitic expressions. The messages appeared on the site’s home page for about three hours on Tuesday, according to local reports. Thousands of people, both Jews and non-Jews, participate in the march, which is marking its 12th… 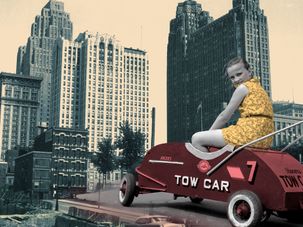 If you drank Vernors and you felt a special affinity for Smokey Robinson and Martha Reeves, Aviva Kempner has a good idea where you grew up. 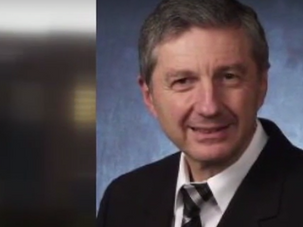 A well-known Detroit-area physician who is a pillar in the Orthodox community has been sued for malpractice by two female patients who claim he repeatedly molested them during examinations.

(JTA) — The Jewish Community Relations Council of Metropolitan Detroit is merging with the American Jewish Committee. The partnership between the local advocacy group and the national Jewish organization, announced Thursday, is meant to boost the regional council in its efforts in support of Israel, interfaith affairs and outreach to elected officials. Members of the AJC’s Detroit board… 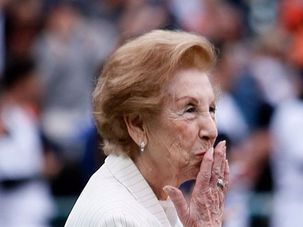 (JTA) — A Holocaust survivor sang the national anthem before a Major League Baseball Game between the Detroit Tigers and Tampa Bay. Hermina Hirsch, 89, performed the national anthem on Saturday at Comerica Park in Detroit, fulfilling a long-time dream. Hirsch told local television station WWJ in an interview in April in which she called… 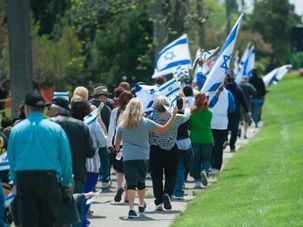 For the second year in a row, the Detroit area’s Walk for Israel has rebuffed the sponsorship of left-wing pro-Israel groups because of their support for boycotting settlements. 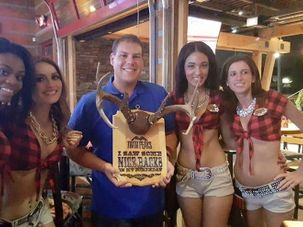 A former counselor at a JCC day camp in suburban Detroit who is facing federal child pornography charges will not be charged locally. 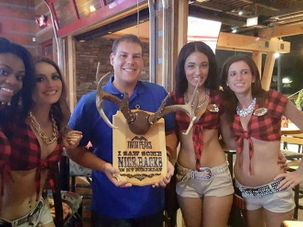 A counselor at a JCC day camp in suburban Detroit was charged with producing child pornography after allegedly filming prepubescent boys in the JCC locker room and sharing the photos online. 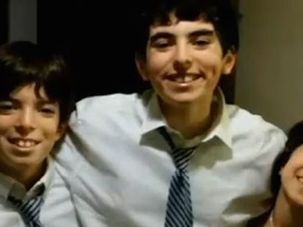 A Michigan judge ordered three children moved to summer camp from a juvenile detention center where they were sent for refusing to talk to their father.