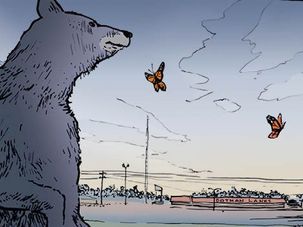 You Can Pay Jews To Live in Dothan, Alabama. But Will They Stay?

In 2008, the dwindling Jewish community of Dothan, Alabama, launched a $1 million relocation program to attract members. Eight families have made the jump. The question is, will they stay? 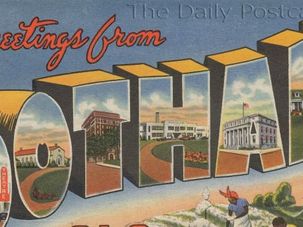 A smalltown Alabama synagogue has lured 20 Jewish families with a millionaire’s offer of $50,000 to relocate there.

There are some perks of being Jewish: knowing you’re part of the “Chosen People,” being part of a warm and vibrant community, and as Adam Sandler says, “Instead of one day of presents, we have eight crazy nights.” But now there’s the chance to get $50,000 just for being Jewish.