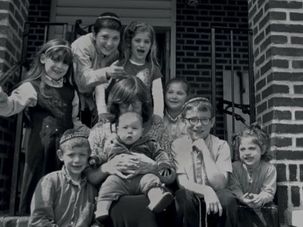 Rochel Vail has helped birth more than 2,000 babies. No wonder she didn’t blink an eyelid at helping a woman give birth in an upstate New York rest stop bathroom. 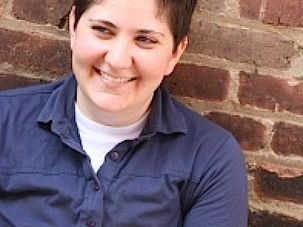 Miriam Zoila Perez has worked in the reproductive justice movement for more than seven years, She is the founder of Radical Doula, a blog that covers the intersections of birth activism and social justice from a doula’s perspective. You might also know her from her work at Feministing.com, where she is an editor. Her writing has also appeared in The Nation, RH Reality Check, Alternet, The American Prospect and she is a frequent contributor to Colorlines.com. She was chosen as a 2010 Lambda Literary Foundation Emerging LGBT Voice in Non-Fiction. She received a 2009 Young Woman of Achievement Award from the Women’s Information Network and a 2010 Barbara Seaman Award for Activism in Women’s Health from the National Women’s Health Network.

A Rehovot man who has been working as a doula, or birth coach, for the past nine years was arrested this morning on charges of rape and sodomy of dozens of women.