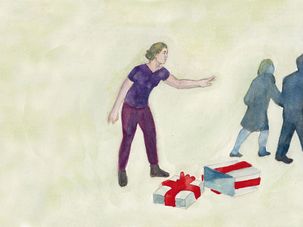 Shortly after her 21st birthday, Amy B. Scher decided to donate her eggs as her form of “tikkun olam.” Along the way, she came to learn some hard-won and painful lessons about the act of giving. 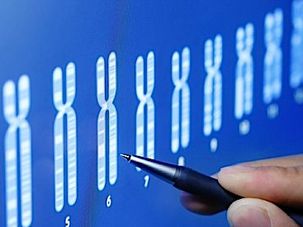 Giving the Gift of Jewish Genes

I just came across a Craigslist posting via Twitter (oy, my life!) looking for a Jewish woman to donate her eggs to a Jewish couple looking to conceive. This couple, through an agency called A Jewish Blessing, is offering $8,000 for an egg from a Jewish donor. A Jewish Blessing was founded in 2005 by Judy Weiss, a registered nurse, in response to the growing number of requests from Jewish families for her help in finding qualified and extraordinary young Jewish donors and surrogates. And this is one of many similar organizations helping connect Jewish parents-to-be with Jewish eggs.

A Decade in the Making, Egg Donation Bill Passes Knesset

The Knesset passed a revolutionary egg donor law this week, easing the path for women to use egg donations from Israeli women. As Sisterhood editor Gabi Birkner wrote in a recent Wall Street Journal article, egg donation in Israel has been a topic of major controversy in Israel, due in large part to rabbinic statements and rulings that have placed considerable obstacles in front of women seeking out egg donations as well as surrogate mothers. The religious issues compounded the many ethical, logistical and economic issues that infertile women face worldwide.