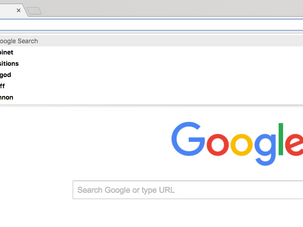 Was Trump Appointed By God?

Was Trump appointed by god? Apparently, some people are asking. 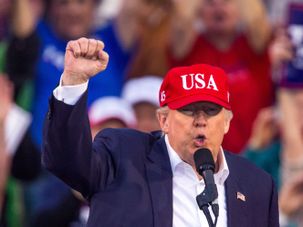 A Jewish member of the electoral college from Arizona says there’s no chance he’ll go rogue and vote against Donald Trump — despite thousands of emails urging him to. 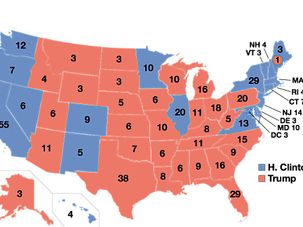 Three Reasons Why the Electoral College Must Reject Trump

A month ago, the Electoral College blocking Donald Trump was a Democratic pipe dream. Now, the electors who will convene across the country on December 19 have a sacred duty to withhold their votes from Trump, and three constitutional reasons to do so. 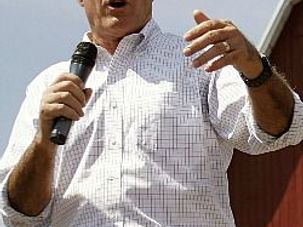 One of the inescapable narratives of the 2012 presidential election has been, and will continue to be, Mitt Romney’s attempts to woo a slice of Jewish voters away from the Democratic ticket.