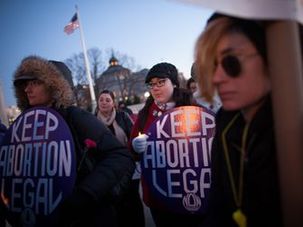 The 'Back Up Your Birth Control Campaign' at 10

Without getting graphic about it, I remember the moment the condom broke.

'Plan A': NCJW's Campaign for Contraception

When my neighbor told me that “Plan B” was the name he had picked for the sports bar he was opening, I just about choked. Until I told him, he had no idea that it’s the name of the morning-after pill; he went with the name anyway.