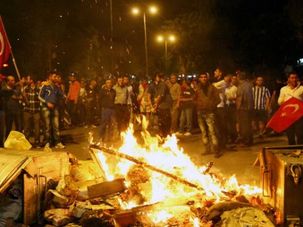 A Turkish deputy prime minister linked the “Jewish diaspora” to recent anti-government unrest and the country’s Jewish community expressed fears on Tuesday the comments could make them targets of popular anger. 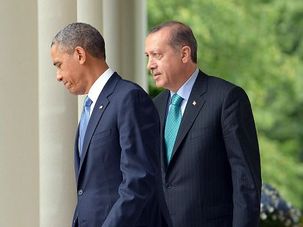 Turkish Premier Recip Tayyip Erdogan says he plans to visit the Palestinian territories in June, rejecting U.S. request that he delay or scrap the trip. 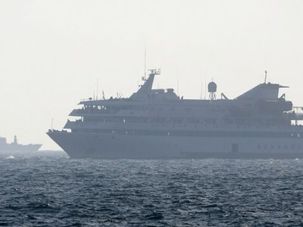