Eric Schneiderman joined 19 other state attorneys general in a letter to Congress calling on legislators to protect transgender soldiers. 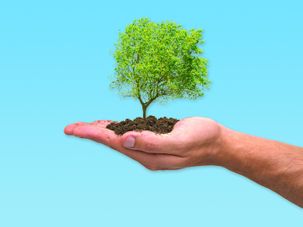 Exclusive: One of the largest and best-known Jewish not-for-profits in the country appears to have broken New York state law.

What does Eric Schneiderman do you he indicts a guy with the last name “Newman”? He makes a Seinfeld joke. Remember Vandelay Industries? 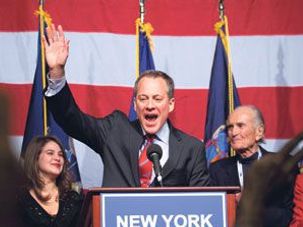 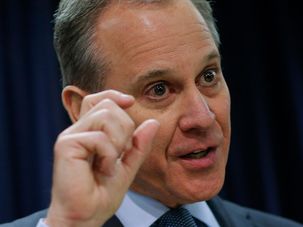 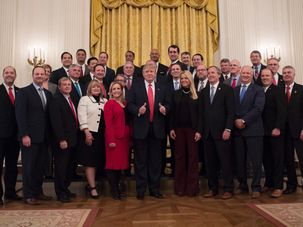 Eric Schneiderman, one of the most strident voices opposing Trump, filed a brief in a lawsuit yesterday meant to deny Trump access to the identities of undocumented immigrants.