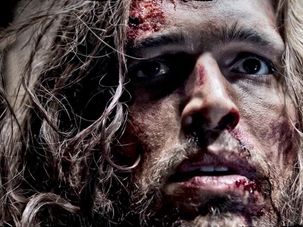 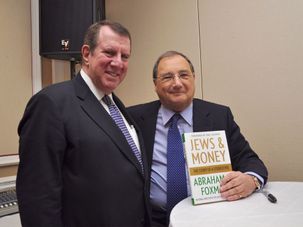 Abe Foxman: Don't Judge My Book by Its Cover (But Feel Free To Remove It)

Don’t judge a book by its cover is a phrase that can warm any author’s heart. But how does an author react when readers tell him that they remove the cover when reading his book in public? If you’re Abraham Foxman, the national director of the Anti-Defamation League, you accept the feedback knowing you’ve done your job.

The Anti-Defamation League paid a heavy price of late for refusing to call Turkey’s slaughter of its Armenian population a genocide. First, its No Place for Hate program was booted from the heavily Armenian town of Watertown, Mass. Then the ADL fired its New England director Andrew Tarsy for criticizing his organization’s position. And the chorus of criticism within the Jewish community grew by the day.