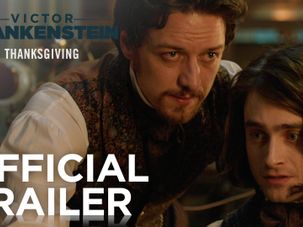 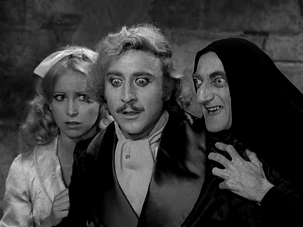 ‘Victor Frankenstein’ promises to be a very different take on the classic story. But the film’s trailer betrays an homage to a previous portrayal of the doctor and his monster.

Last week, in a blog post about Jewish terrorism and the implicit support of religious nationalist rabbis, I mentioned that Rabbi Shlomo Aviner of Ateret Cohanim yeshiva has a gutsy liberal side and that I would explain it in a later post. Well, here we go.