The U.S. State Department presented a program of speeches and a play highlighting the history of the MS St. Louis for about 200 people, including more than 30 survivors. 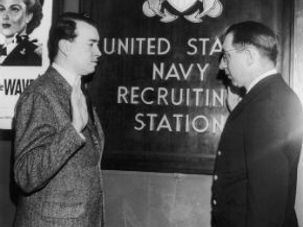 FDR Kin in an Unlikely Spot: A Rabbi’s Pulpit

It isn’t often that a community can say that its rabbi’s American past goes back further than the country’s first synagogue. Or that its rabbi had ancestors who landed in New Amsterdam in the 1640s. Or, for that matter, that its rabbi’s great-grandfather was Franklin Delano Roosevelt, the 32nd president of the United States.