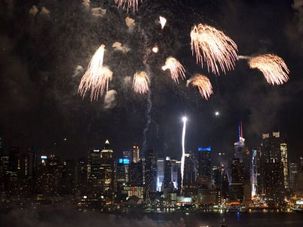 The Fourth of July this year falls on a Friday. So can we Americans manage to observe both Independence Day and Shabbat? 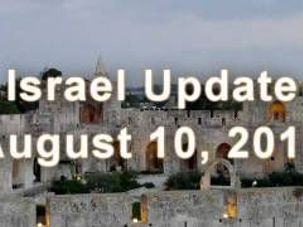 Israel News Update With Monte Judah Friday, August 10, 2012 The United States of America under this present administration will not stand with Israel in a war with Iran. The Current position of the administration or what is being called “the new red line” concerning the policies of our current president is one of protecting presidential votes and not protecting the interests of our strongest Middle Eastern alliance of the past 60 years which is Israel. Tags: Israel. Iran, War, America, Obama, United States, Allies, Trust, Friday, August 10, 2012, Monte Judah, News, Update, Latest, Petition 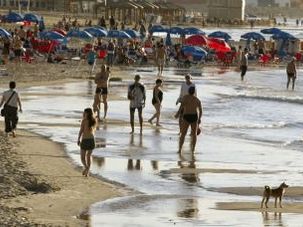