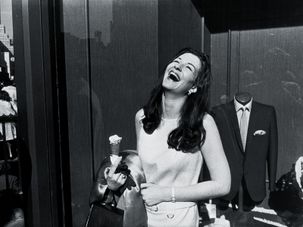 Coming Soon: Thousands Of Unseen Photographs From One Of America’s Greatest Photographers 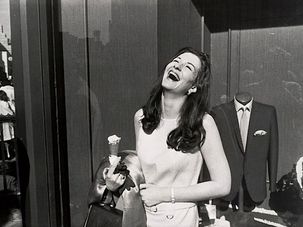 Photographer Garry Winogrand was ‘routinely criticized for exploiting the subjects of his work.’ A new show reveals there’s more to his pictures than nude women.