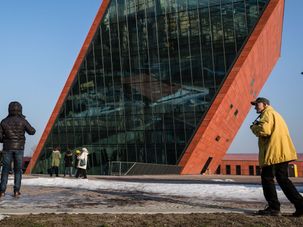 Unidentified vandals painted several swastikas and other anti-Semitic symbols on a synagogue building in Gdansk, Poland. 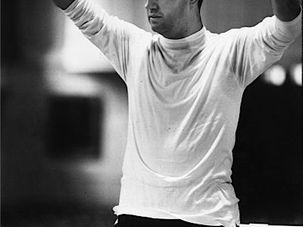 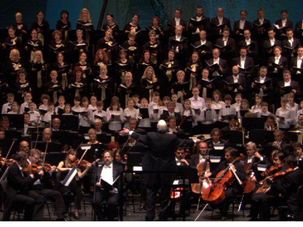 Bringing Cantorial Music Back to Its Birthplace

“For me, this was not about a film. This was about our using our gifts as cantors to create dialogue,” said Cantor Nathan Lam of “100 Voices: A Journey Home,” which will be shown in a one-night event in over 75 theaters nationwide on November 11. The feature-length documentary chronicles the journey in June 2009 of 75 members of the Cantors Assembly and 25 congregational singers to Poland, the birthplace of cantorial music.