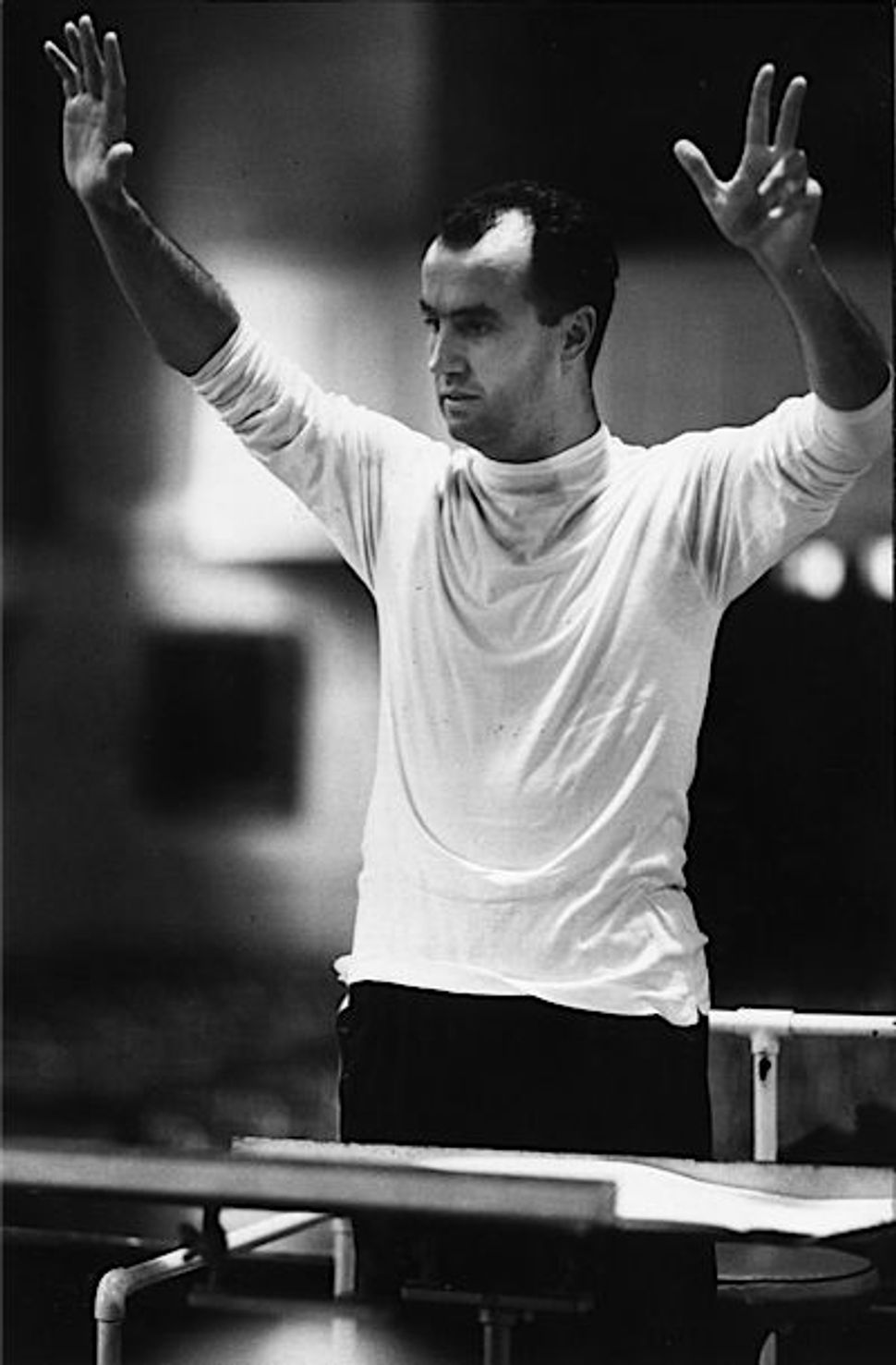 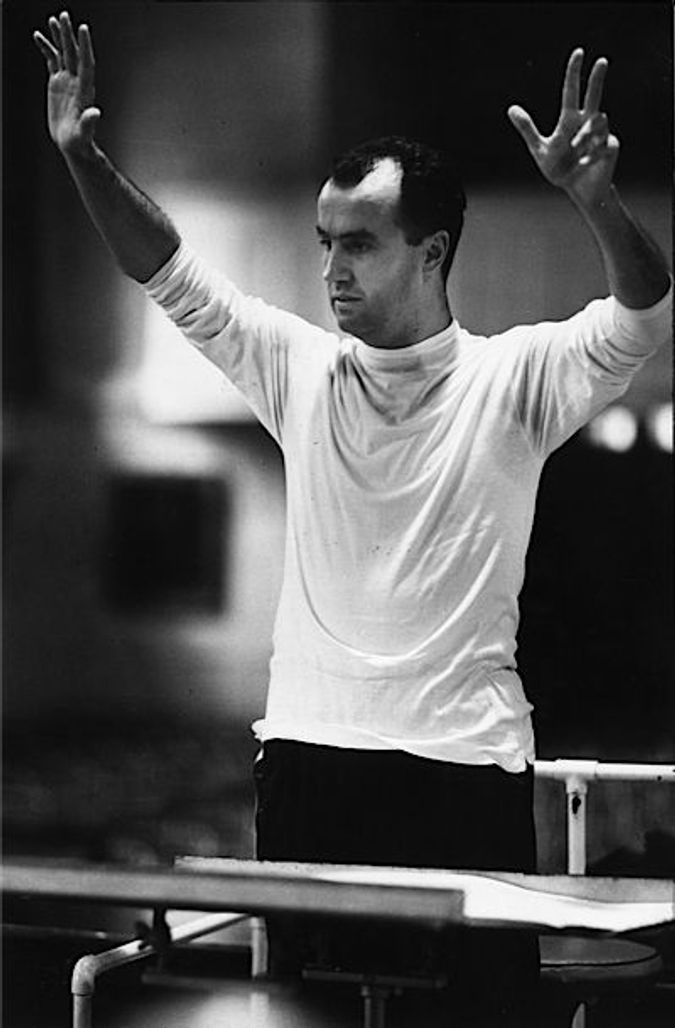 In October 1981 Italian composer Luigi Nono was commissioned to write a piece for the Warsaw Autumn International Festival of Contemporary Music. Those were stormy days for Poland. It was the year Wojciech Jaruzelski rose to power, imposed martial law and became a dictator; to protest his actions, the Solidarity movement was formed by Lech Walesa in the shipyards of Gdansk.

Everyone knew where Nono’s heart lay. An advocate for human rights, an anti-fascist and one of the biggest humanists of his generation — who had become one of Europe’s greatest composers of the post-World War II era by the time he died in 1990 — he composed a piece called “Quando Stanno Morendo” (When They Are Dying ) for four female voices, cello and live electronic music, a work that was entirely a protest against the oppression taking place in Poland.