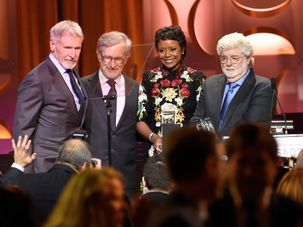 Hollywood royalty encouraged the 700 guests at the Ambassadors for Humanity gala who contributed some $3.5 million for the far-reaching work of the University of Southern California Shoah Foundation. 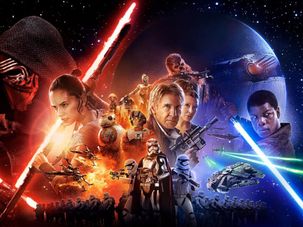 A Jewish screenwriter, the most nebbishy Jewish director ever and some improbably Jewish folklore have characterized George Lucas’s “Star Wars” series.

Museums don’t typically take unequivocal stands on the question of the literal truth of the Bible. But the National Geographic Society’s new exhibit does just that: It declares the Ark of the Covenant and the Holy Grail to be fictional objects of our imagination.