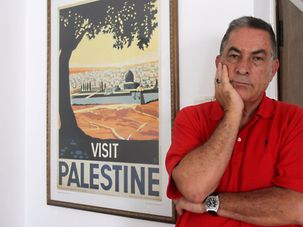 Since 1988, Levy has dedicated his career to one issue only: exposing Israel’s mistreatment of Palestinians in the occupied West Bank and Gaza. 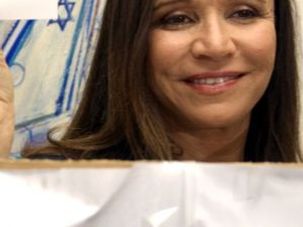 In Advance of the Oscars, ‘Bashir’ Attacked on Two Fronts

“Waltz with Bashir” may be the favorite for winning the Oscar in the Foreign Language Film category, but back home in Israel, the film’s director, Ari Folman, is being slammed from both sides of the political map.