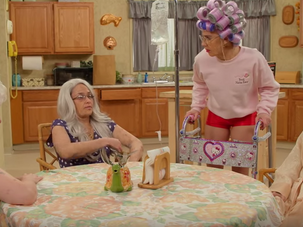 All that’s missing is a Betty White cameo. 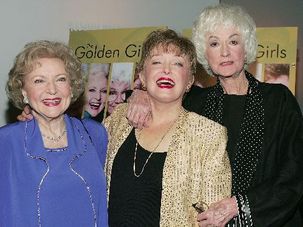 Southern Florida is so famously full of Jewish retirees that it often seemed strange that there weren’t any among the main characters on TV’s “The Golden Girls.”

The Jewish Soul of 'The Golden Girls'

Maude is gone and Dorothy Zbornak is dead. Bea Arthur, who played those brassy, gutsy characters on the sitcoms “Maude” and “The Golden Girls,” died of cancer over the weekend at her home in Los Angeles.

Estelle Getty of “Golden Girls” is no longer with us.