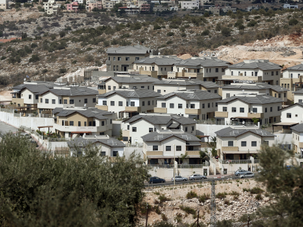 Jewish settlements in the West Bank and on the Golan Heights received a higher share of state funds than other communities, according to a new report. 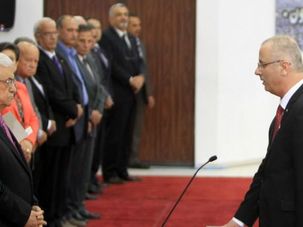 The United States plans to work with the new Palestinian unity government and will continue to disburse aid to the Palestinian Authority, the State Department said. 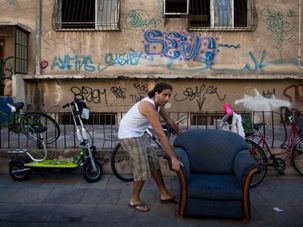 Some 894,000 Israelis go for an entire day without food or eat smaller meals because they cannot afford to buy food, according to a government report. 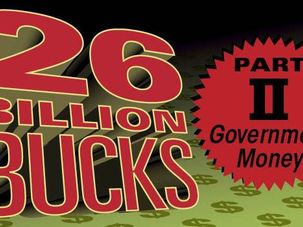 While American Jewish donors spend the bulk of their cash on Israel, the U.S. government is picking up the tab for other Jewish causes, like health…

The British government is warning the business community to steer clear of Jewish settlements in the West Bank. 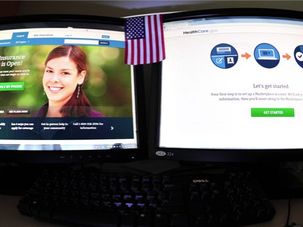 EDITORIAL: The botched roll out of the Affordable Care Act is a blow to all of us who believe the government still has a role to play in making our society better. 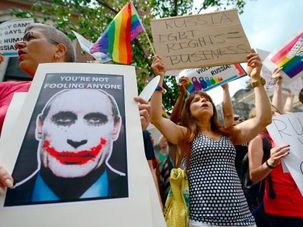 The ADL has called on American Jews and the U.S. government to pressure Russia on gay rights. Some politicians welcome the idea — Jewish organizations are more cautious. 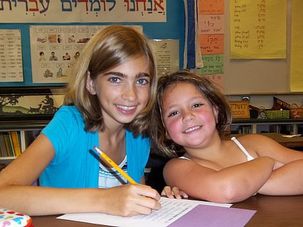 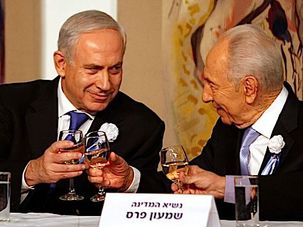 Israeli Prime Minister Benjamin Netanyahu will meet with President Shimon Peres to request an extension in forming a government.

In a shocking announcement, Benjamin Netanyahu announced he’s forming a coalition government with the opposition party rather than holding elections.