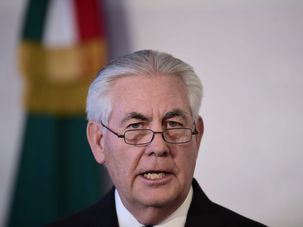 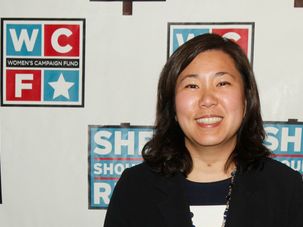 Democratic Congresswoman Will Vote No on Iran Deal

U.S. Rep. Grace Meng, a Democrat who represents a heavily Jewish district in New York City, has come out in opposition to the Iran nuclear deal. 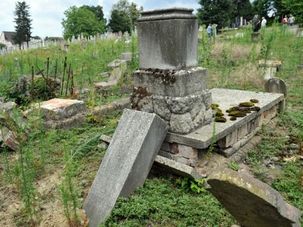 The House adopted legislation that makes the desecration of cemeteries around the world a violation of religious freedom. 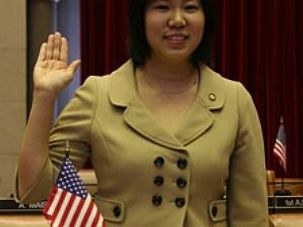 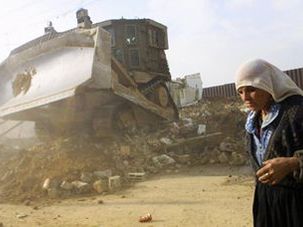 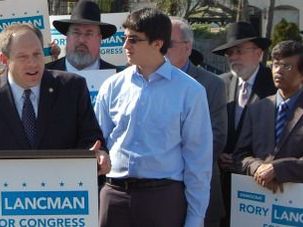