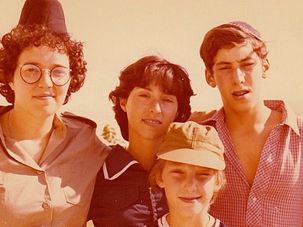 Three decades ago, Chana Pollack was a young Israeli officer assigned to work in the occupied Gaza Strip. She recalls the gritty streets — and enduring humanity of the people. 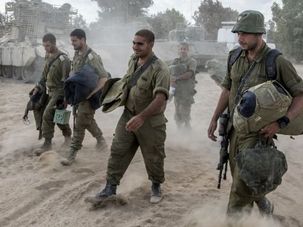 Palestinians accused Israel of breaking its own ceasefire on Monday by launching a bomb attack on a refugee camp in Gaza City that killed an eight-year-old girl and wounded 29 other people. 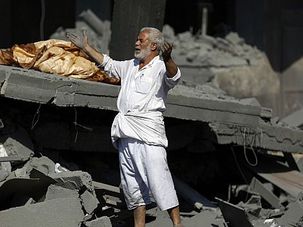 Israel declared a Gaza ceasefire over on Friday, saying Hamas militants breached the truce soon after it came in effect and apparently captured an Israeli officer while killing two other soldiers. 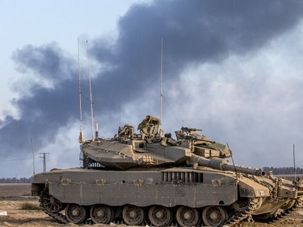 An Israeli soldier was apparently captured by Palestinian militants during a clash in the southern Gaza Strip on Friday, an Israeli military spokesman said. 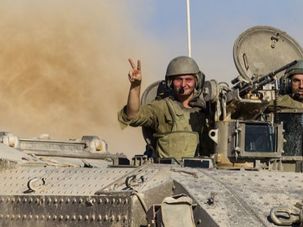 How Israel Refuses To Learn Lessons From Ground Invasions Past

By invading Gaza, Israel has repeated the mistake it made in Lebanon and Gaza before. J.J. Goldberg writes it fails to see the consequences of a ground war —  and the trouble ending it. 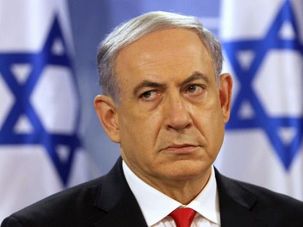 As Israel's Gaza War Widens, So Does Tension With U.S.

The dramatic developments in the war between Hamas and Israel have been accompanied by sharp ups and downs in U.S.-Israel relations. 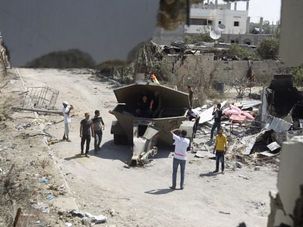 Palestinian refugees from Israel’s Gaza offensive emerged from shelters as a brief truce began on Saturday to find many neighborhoods destroyed and animals roaming the streets unattended. 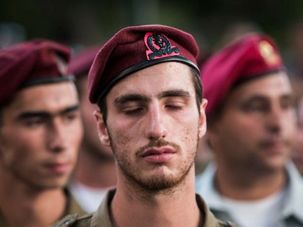 Along with wreaking untold horrors on both sides, the Gaza war has all but extinguished hopes for a two-state solution. For Jane Eisner, the biggest problem is that there is no alternative. 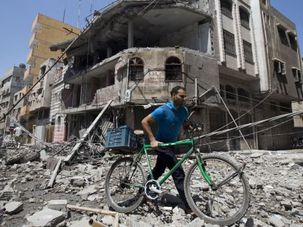 Israel pounded targets across the Gaza Strip on Tuesday, saying no ceasefire was near as top U.S. and U.N. diplomats pursued talks on halting fighting that has claimed more than 500 lives.