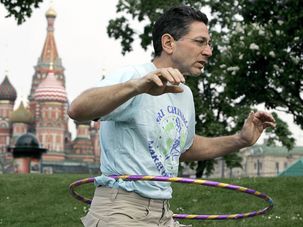 Furman has set over 700 world records. 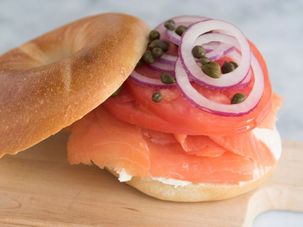 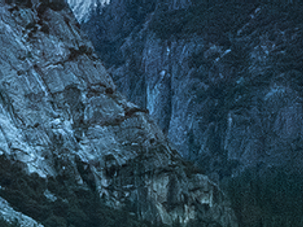 Israeli President Shimon Peres just secured a spot in the Guinness Book of Records for teaching the largest ever civics class. But he doesn’t really deserve the honor. 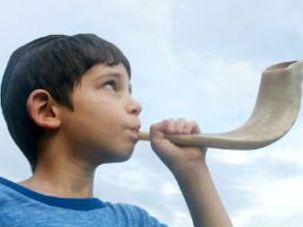 The students at Associated Hebrew Schools of Toronto are tooting their own horns now that it looks like they have broken the world record for the largest shofar ensemble. 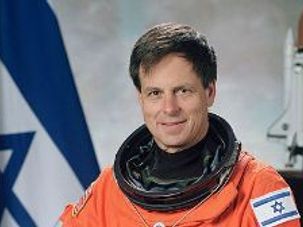 Israel will be trying to make it into the Guinness Book of World Records next week. Of course, Israel is often seen as a place of extremes, but this attempt at record-breaking has nothing to do with the usual political headlines or social disagreements.