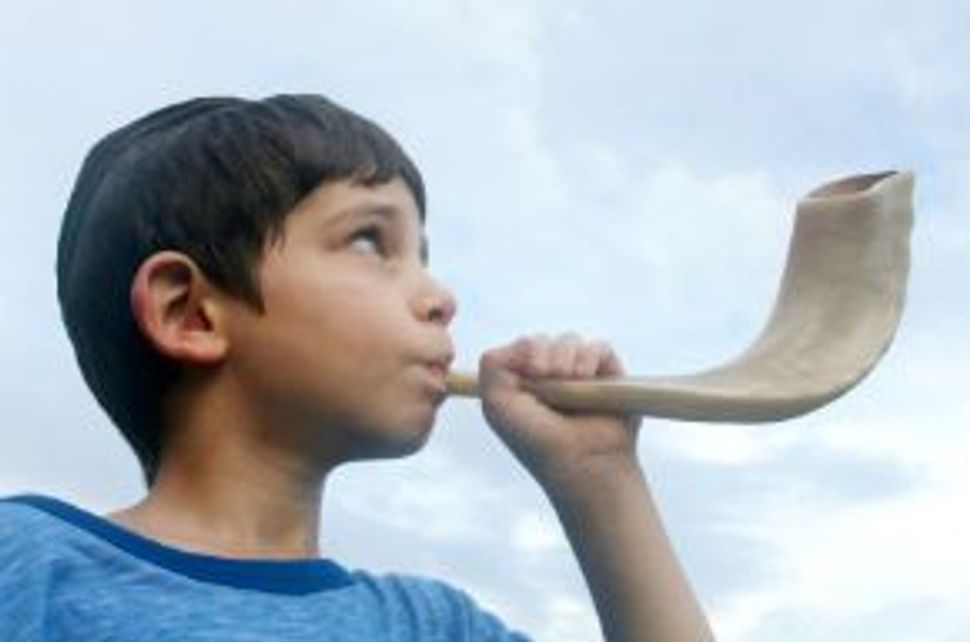 The students at Associated Hebrew Schools of Toronto are tooting their own horns now that it looks like they have broken the world record for the largest shofar ensemble.

Last week, the school’s community gathered together to blow 1,406 shofars simultaneously, shattering the prior record of 796 set in Boston in 2006. The new record will not be official until the school submits evidence of the feat to Guinness, and it is approved.

Associated, as the school is known among Toronto Jews, was able to pull off such a stunt because it is the largest Jewish day school in the city. It has more than 1,600 students on three campuses. In addition to the students’ bringing in shofars from home, the school held shofar-making workshops so that each student in grades 1-8 could make their own from a ram’s horn.

Then, of course, came the issue of teaching all the children how to blow a shofar. Principal Eric Golombek reported that the kids were really into it. “It’s been electric. Kids have been so excited about it,” he told a local news website. The educator emphasized that the focus was not only on breaking a world record, but more importantly about doing something exciting and unifying to usher in the Jewish New Year.