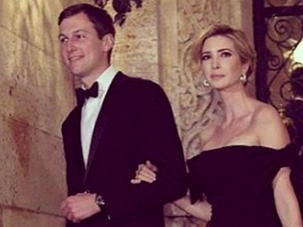 Tevye, Today and Beyond

Earlier this year, an unidentified video clip made its virtual way around the world. The recording — which soon turned up on the Web site YouTube — shows professional actors in Tokyo rehearsing “Shikitari,” or “Tradition,” the opening number in “Fiddler on the Roof.” The clip typically arrived in my email inbox accompanied by a terse comment of amusement: LOL — Internet shorthand for “laughing out loud.” What was so hilarious? Nobody said, but the answer was implied: How funny to see Japanese people as shtetl Jews, circling around in Jerome Robbins’s famous choreography in their tzitzit and babushkas.