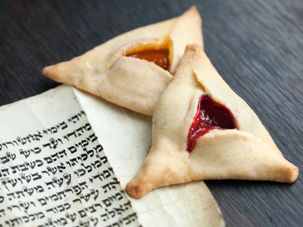 Masks, musicals and mixology — your guide to virtual Purim

You can scroll (get it?) through a few of your virtual options here. 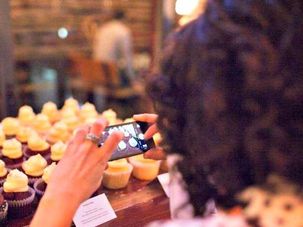 A Southern Jew Tastes Another Country in New York

In New York, the author realized, Jewish culture was not a side note, but rather it was baked into the city — a truly revolutionary notion. 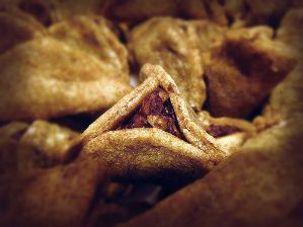 I’ve started noticing hamentaschen showing up in local bakeries, and it made me wonder if one of the reasons we say “Purim Sameach/Happy Purim” is because we know that we’ll be eating lots of hamentaschen, the traditional Eastern-European Purim dessert. This joyous day celebrates the repeal of the death decree against the Jewish inhabitants of ancient Persia (“They tried to kill us, we won, let’s eat!”). 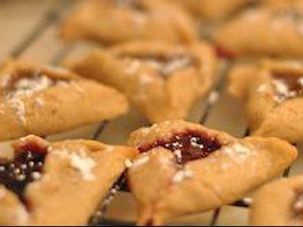 “I stood willingly and gladly in the characters of everything - other people, trees, clouds. And this is what I learned, that the world’s otherness is antidote to confusion - that standing within this otherness - the beauty and the mystery of the world, out in the fields or deep inside books - can re-dignify the worst-stung heart.” – Mary Oliver

Shape is the underlying theme of traditional Purim pastries, thus symbolically erasing Haman’s name or identifying with Esther and Mordechai.