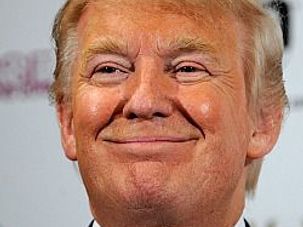 Everyone's a Handwriting Expert — Even The Donald 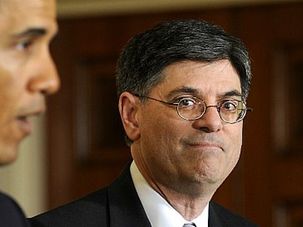 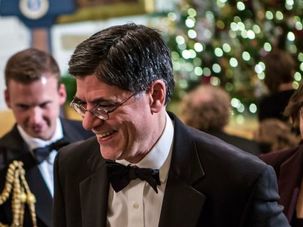 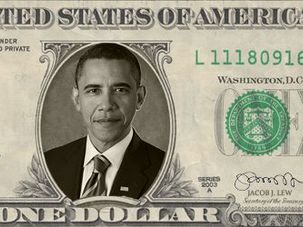