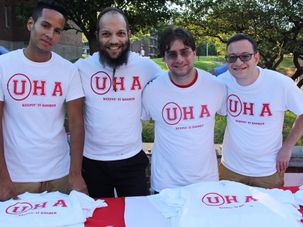 Unknown vandals overturned about 40 gravestones at a Jewish cemetery in Hartford, Conn.

There’s a happy ending for a kosher-food melodrama that played out in West Hartford, Conn., this week. 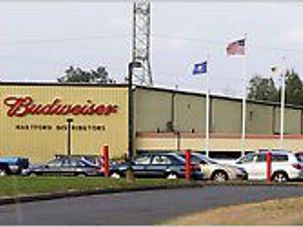 The Connecticut company that was the site of a horrific workplace shooting yesterday is owned by a prominent Jewish family with a long history of charitable giving, according to the The New York Times. Hartford Distributors, one of Connecticut’s largest distributors of beer and wine, was founded in 1944 and bought soon after that by Jules Hollander, “a World War II veteran who served as the company’s chairman,” the Times reported. His son and grandsons continue to run the company; Steve Hollander, a grandson, was wounded in the shooting by a disgruntled employee at the company’s warehouse in Manchester, Conn.