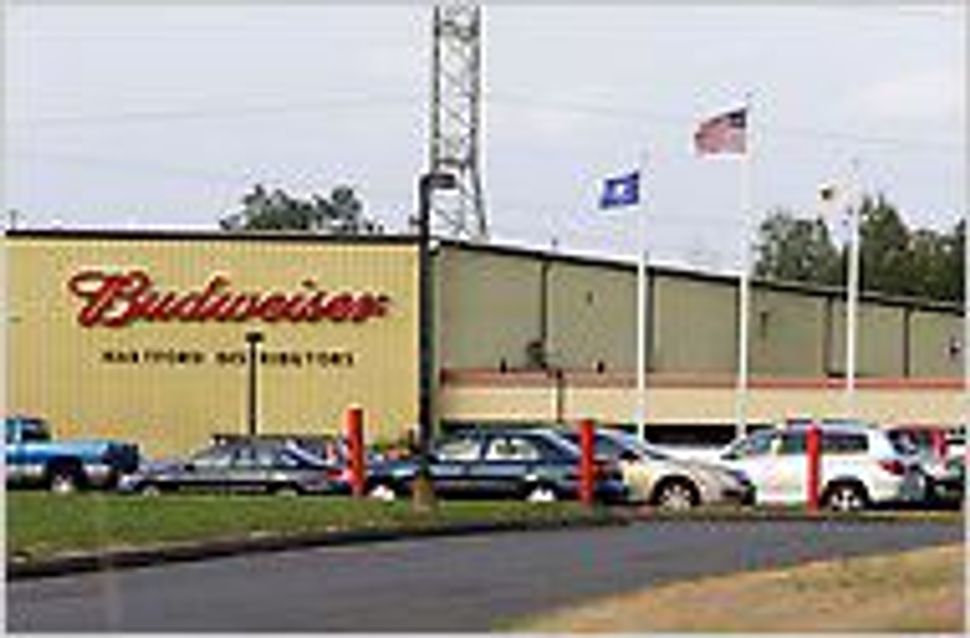 The Connecticut company that was the site of a horrific workplace shooting yesterday is owned by a prominent Jewish family with a long history of charitable giving, according to the The New York Times. Hartford Distributors, one of Connecticut’s largest distributors of beer and wine, was founded in 1944 and bought soon after that by Jules Hollander, “a World War II veteran who served as the company’s chairman,” the Times reported. His son and grandsons continue to run the company; Steve Hollander, a grandson, was wounded in the shooting by a disgruntled employee at the company’s warehouse in Manchester, Conn.

The family’s been a fixture in local philanthropic circles for decades, according to the article, giving to area hospitals, libraries, business leagues and Jewish community groups. “There are a lot of people you meet in this world that have been really lucky and don’t give back the way this family does,” Cathrine Fischer Schwartz, chief executive of the Jewish Federation of Greater Hartford, told the Times. Ross Hollander has served as a board member there.

The family is the primary benefactor of the Hollander Aquatics Center at Hartford’s Mandell Jewish Community Center “and a contributor to a long list of other Jewish and secular causes in the area,” according to the Hartford Courant. “In 1994, the family donated a life-size bronze statue of Mark Twain to the city of Hartford. At first the statue was displayed outside the Hartford Public Library, then moved to storage during the library’s renovation. When the city couldn’t afford to move it back, the Hollanders said they would pay for it.”

While police are still piecing together clues, Omar S. Thornton, the 34-year-old Hartford Distributors employee who killed eight co-workers Tuesday before turning the gun on himself, had complained about racial harassment at work, the Times reported.