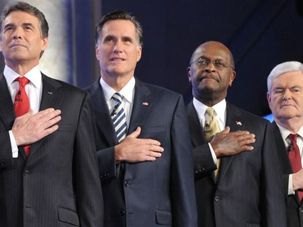 The two-hour-long foreign policy debate between eight Republican presidential hopefuls at Constitution Hall in Washington - packed to capacity with local dignitaries and reporters, former officials and scholars - will probably be criticized by foreign policy experts on the things it didn?t focus enough on: the Arab spring, China, and seemingly deteriorating relations with Russia. 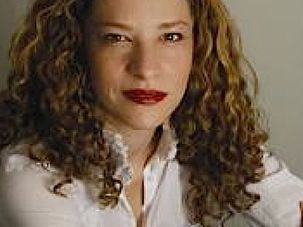 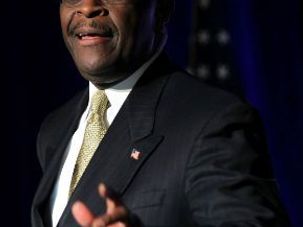 Republican presidential candidate Herman Cain has once again demonstrated that he could use a crash course in American foreign policy. His latest blunder in this subject area comes as a quote from him in Israel Hayom, the Israeli right-wing mass circulation tabloid backed by American multi-billionaire Sheldon Adelson.