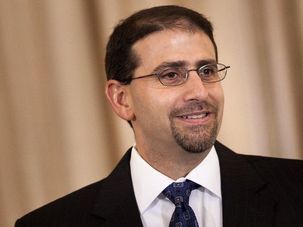 Outgoing U.S. ambassador to Israel Dan Shapiro is leaving his diplomatic mansion in Herzliya but he’s not going home - instead, he and his family have rented a house in nearby Raanana to finish the school year. 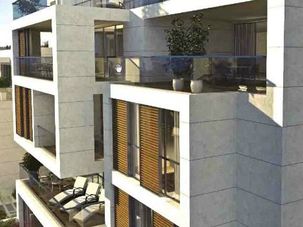