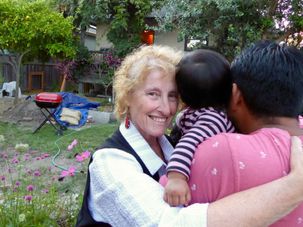 These California Jews Are Welcoming Refugees — Into Their Homes, For Months

“They didn’t just provide a place for us to live. They gave us a space to heal from our trauma. We felt very supported. It really felt like a family.” 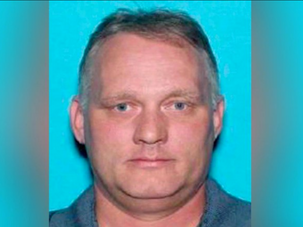 “That just means that every year or so, I have to attend another hearing and say, he killed three of my beloveds.” 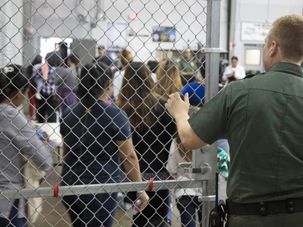 A delegation of rabbis, attorneys and advocates for asylum seekers delivered the HIAS-organized petition to Capitol Hill. 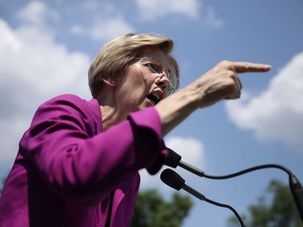 “Until @realDonaldTrump re-opens the government, I’m donating my salary to @HIASrefugees … that helps refugees and makes our country stronger.” 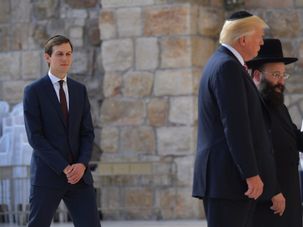 HIAS tried to connect with Kushner in the early days of the Trump administration by sending him his grandparents’ file. He never got back to them. 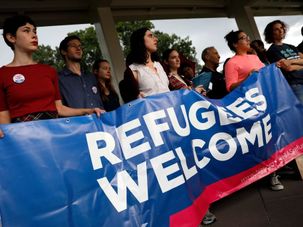 Politicians, their pundits and We The People must learn to live together — or more of us will die together. 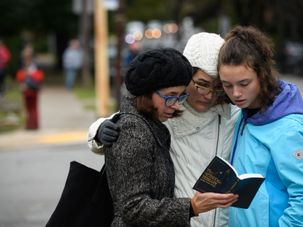 HIAS’s Mark Hetfield: “We are just so sick about what the people in that synagogue just experienced.” 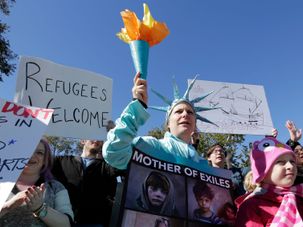 The ADL called the move “a moral failure and yet another attack by this administration on refugees seeking haven from unimaginable circumstances.”