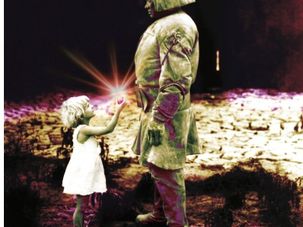 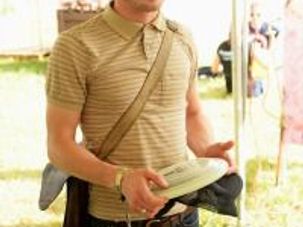 Faye Daniels traveled to the Amazon with some friends to make a film. Things did not end well~starring Francesca Ciardi~NSFW Today by Billy Corgan performed by The Smashing Pumpkins http://www.smashingpumpkins.com/ courtesy of UMG Cannibal Holocaust directed by Ruggero Deodato courtesy of F.D. Cinematografica~a montage by Sam Peebles magical thing 2012 https://twitter.com/magicalThing 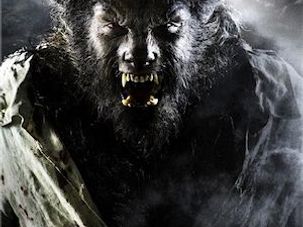 They don’t look related. But iconic movie monsters like the Mummy, The Wolf Man, Dracula, and Frankenstein’s creature share parentage. Carl Laemmle, a Hungarian-Jewish immigrant, founded what became Universal Studios in 1912; under the aegis of his son, Carl Jr., the studio went on to introduce the most memorable monsters in moviedom. Another Jewish refugee, Curt Siodmak, wrote screenplays for Universal creature features including “The Wolf Man,” “I Walked With a Zombie,” and “The Beast With Five Fingers.” To celebrate the studio’s centennial, horror-culture bible Rue Morgue dedicated a special issue to Universal Studios and its founders. The Arty Semite caught up with Dave Alexander, Rue Morgue’s Toronto-based editor-in-chief, about the Laemmles’s legacy, the Jewish DNA of Universal’s monsters, and why so many Jews seem to make their bloody mark on the horror genre.

Looking for a movie to watch at home? Reelz Recommends has just what you need. Abraham Lincoln Vampire Hunter is guaranteed to make the next couple of hours enjoyable. 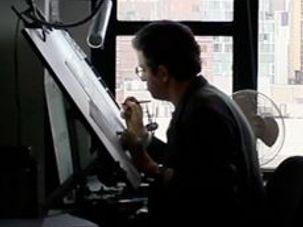 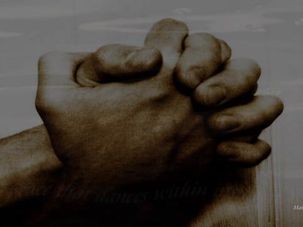 The First of The Nasties Review features Ruggero Deodatto&apos;s gory classic Cannibal Holocaust. An influential movie and extremely interesting in it&apos;s approach this stands as one of the icons of the DPP list.