The glasses of journalist Ben Jacobs, who was body-slammed by U.S. Representative Greg Gianforte, will be displayed in the Newseum in D.C. 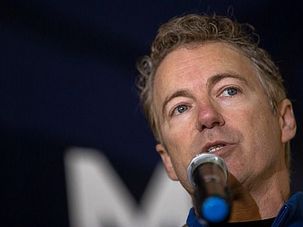 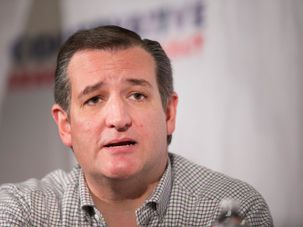 Was Ted Cruz Talking About the Jews When He Slammed 'New York Values'?

In the very first episode of “The West Wing,” some of the president’s advisers engage in a heated argument with a group of Christian activists. Among the advisers are two of the show’s most prominent Jewish characters: White House Communications Director Toby Ziegler (played by Richard Schiff) and the Deputy Chief of Staff Josh Lyman (played by Bradley Whitford). 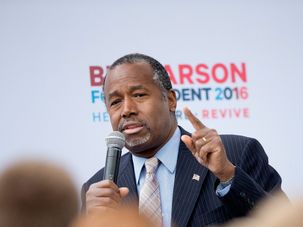 Donald Trump stumbled at the Republican Jewish Coalition conference when he said he didn’t want the tribe’s money and was simpatico because, like “you folks,” he too is a good haggler. 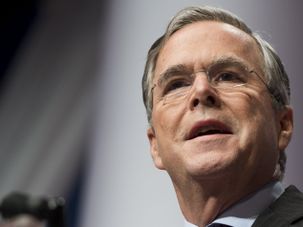 Republican presidential candidate Jeb Bush cited his brother, former President George W. Bush, as the person he turns to most for guidance on the U.S.-Israel relationship. 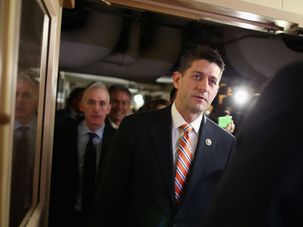 Republican Chaos Has Washington Jews Wondering Who's in Charge

“Do I know this person?” has been a common refrain in the Washington offices of national Jewish organizations since Rep. John Boehner, R-Ohio, resigned as House speaker last month and his chosen successor, Rep. Kevin McCarthy, R-Calif., the majority leader, flamed out last week. 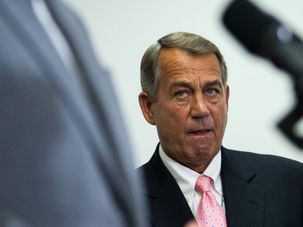 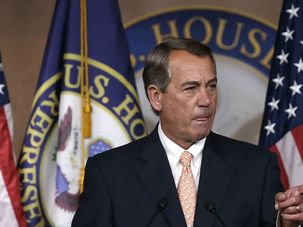 Republicans on Thursday honed their attack plan against President Barack Obama’s Iran nuclear deal in Congress, targeting part of the pact that calls for eventually rolling back a U.N. arms embargo on Tehran. 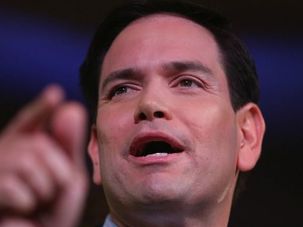 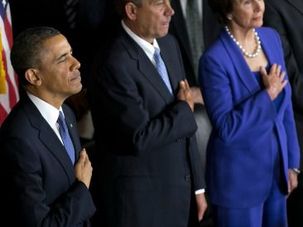