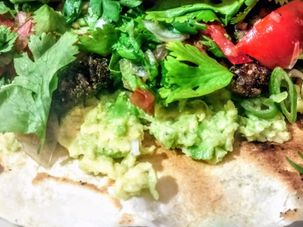 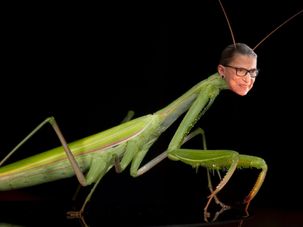 The Cleveland Museum of Natural History last week announced that a newly identified species of praying mantis was named after Supreme Court Justice Ruth Bader Ginsburg. Researchers from the museum said they meant to honor the Jewish justice’s “relentless fight for gender equality.” It makes sense. Ilomantis ginsburgae is the first mantis classified by distinct qualities… 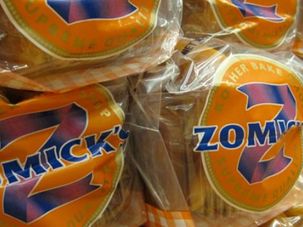 Zomick’s Bakery, a popular supplier of challah throughout the New York metropolitan area, reportedly has failed 10 of its last 17 inspections because of pest problems. 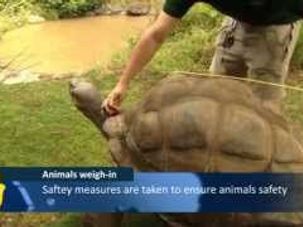 London Zoo on Wednesday (August 22) began chasing all its animals, birds and insects onto scales of sizes as part of the annual weigh in. It’s no small task, as the more playful creatures see it as a game rather than a serious zoological endeavour. 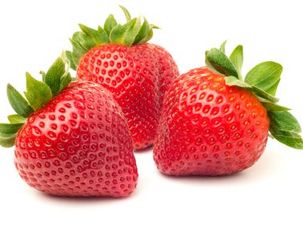 Peeling Back The Forbidden Strawberry

It’s the forbidden fruit… unless peeled.