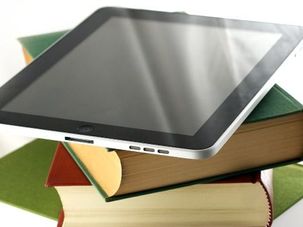 The leader in iPad integration in Jewish schools is probably Frankel Jewish Academy in suburban Detroit, whose students began this school year with a nice surprise: Each received a new iPad2.

On Sale: iPad Cases Made of Bernie Madoff's Clothing

Bernie Madoff has already inspired his own hot sauce, so why not a line of iPad covers?

The iPad, the newest of Apple’s technological materials, can now be used to delve into an oldie but a goodie: the Torah.

Israel has banned Apple’s new tablet computer, the iPad, because its wireless network is not equipped to handle the use of the machine, the Associated Press reported. The ban applies to both tourists and citizens, and the AP reported that 10 iPads have already been confiscated by customs officials who are charging the owners a daily storage payment to hold on to their devices. 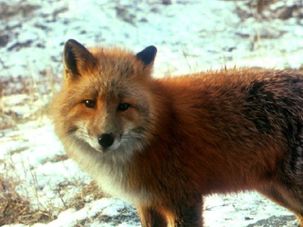