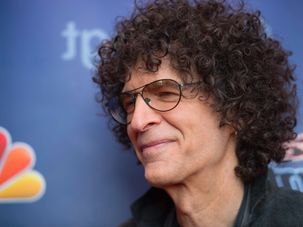 Howard Stern Reveals: Trump Was for Iraq War Before He Was Against It

Donald Trump said on national TV Thursday night that he opposed the Iraq war from the beginning, but luckily, everyone’s favorite shock jock Howard Stern’s 14-year-old- interview with the Donald was readily available to debunk the claim. 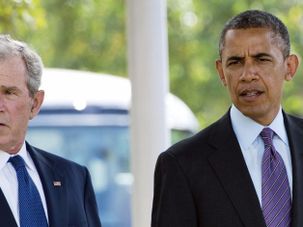 The White House Campaign of Lies That Wrecked the Middle East — No, It Wasn’t Ben Rhodes