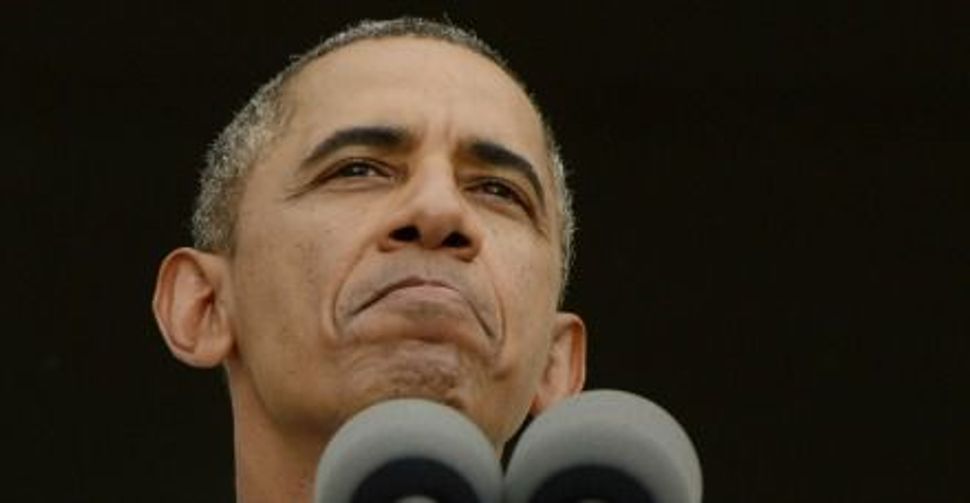 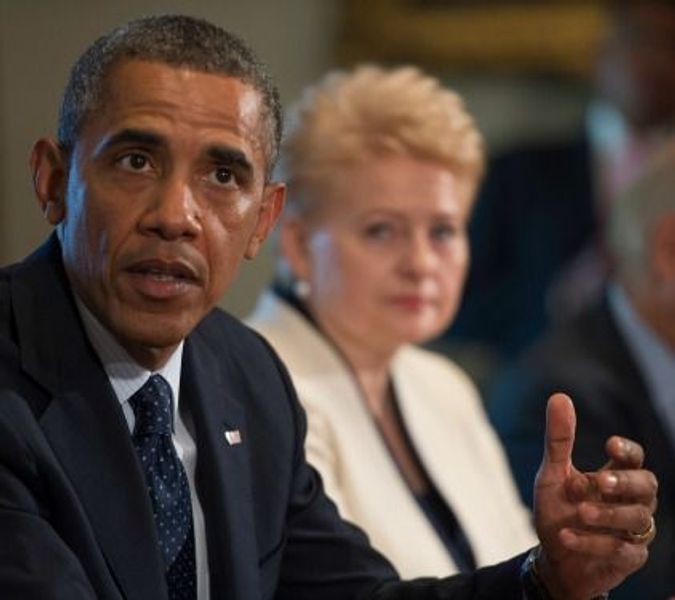 The United States moved several steps closer Friday to attacking Syria. President Obama strategized by phone with the British and French leaders, and briefly addressed reporters (video here, transcript here), just before a meeting with Baltic leaders, about the options he’s considering for responding to Syria’s reported use of chemical weapons. French president Francois Hollande responded in an interview with Le Monde to the British Parliament’s refusal to authorize military action against Syria, saying France would join an American action regardless of Britain’s decision. The British press was filled with anxious speculation on whether Parliament’s virtually unprecedented rebuff of a prime minister on a question of war and peace would force Cameron to resign. (The general consensus was that it won’t.)

Meanwhile, the United Nations confirmed that its weapons inspectors have completed their work on the ground and will leave Syria tomorrow (Saturday). Yediot Ahronot military affairs commentator Alex Fishman reported in its print edition, presumably based on his usually excellent Israeli military intelligence sources, that “the Americans will attack” within “12 to 24 hours after the U.N. inspectors leave Syria.”

Earlier, Secretary of State Kerry delivered a forceful speech (transcript here, video below) describing U.S. intelligence on Syrian chemical attack and laying out a moral case for action. The White House also released a four-page report summarizing the intelligence community’s assessment of the August 21 chemical attack, including advance planning, delivery systems and level of regime involvement. It said 1,429 people had been killed, including “at least” 426 children.

Hovering over all these actions, though, was the ever-present ghost of America’s 2003 invasion of Iraq under then-president George W. Bush. That war, of course, was ostensibly prompted by intelligence about non-conventional weapons, but the intelligence turned out to be wrong and the war turned into a prolonged quagmire. Both Obama and Kerry took pains in their remarks today to mention the Iraq war and insist that this case was nothing like that one. The Iraq experience was also the central issue in the British parliament’s shocking decision not to authorize military action against Syria. Thirty members of Cameron’s majority Conservative Party defected to vote with the Labour opposition. Cameron lost by 13 votes in the 650-member House of Commons that he supposedly controls by a hefty majority.

The shadows of the Iraq War loom so heavily over President Obama’s attempt to attack Syria that he may not be able to pull off the sort of relatively modest intervention that has been routine for American presidents for half a century. And the ironies come from two sides: On one hand, domestic and international memories of Iraq mean the American president can’t get anyone to trust him. On the other, Obama has resisted the cynical lessons of the Bush Administration’s political successes: That you can’t undersell a war; that you can’t rely on international good will; and that you can’t, as Bush aide Andy Card notoriously said, launch a new product in August.

Now, Obama finds himself cast as Bush — without the results. And Syrian President Bashar al-Assad, a butcher whose crimes need no exaggeration and whose victims are recent, is in some ways a better fit for the role into which Bush put Iraq’s Saddam Hussein, whose worst crimes were behind him. Iraq War boosters invoked Saddam’s 1980s gas attacks; but Assad stands accused of gassing civilians last week.

Running through the debate was the continuing uncertainty, a decade later, over what exactly went wrong in Iraq. BuzzFeed quoted Howard Dean, who ran for the Democratic presidential nomination in 2004 on an anti-Iraq War platform, saying there was “an irony there that we’re now paying for the mistakes of George Bush and it hampers the United States’ ability to do something about somebody murdering his own people” with patently illegal weapons.

Mistakes or lies? We don’t seem to be able to make up our minds. Liberal New York Times columnist Roger Cohen, in a column demanding firm military action against Syria, acknowledged that the credibility of American intelligence remains seriously compromised to this day by the “terrible” precedent of the Bush administration’s “botched intelligence” on Iraqi weapons.

To which a reader, identified as Steve M. of Doylestown, Pa., replied:

Mr. Cohen refers to “botched intelligence” misleading us to believe that there was no reasonable doubt that violence against Iraq was justified, legal, and beneficial. The intelligence wasn’t botched. It was fabricated. Yellow cake, aluminum tubes, and sketches of mobile bio-weapon labs were misrepresented as evidence. It was fraud, not botching. The alleged perpetrators of that fraud appear to be immune from prosecution. We can only hope that they are not immune from remorse at the evil that they have done. We can only hope that our current administration will finally refrain from repeating their mistakes.

Of course, it’s hard to talk frankly about the roots of our current problems when one of the two major parties refuses to acknowledge that anything went wrong until this administration was inaugurated.

On the other hand, Obama might derive one benefit from the amnesia: Congressional Republicans are unlikely to give him the sort of grief that British Labour gave Cameron over the Iraq-Syria parallels, if only because Republicans don’t want to admit that Iraq was a bad move. And they’re hardly likely to try to stop the president, even when he’s Barack Obama, from attacking Arabs.

Although you never know with these guys.