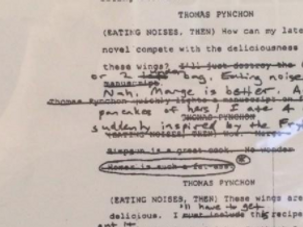 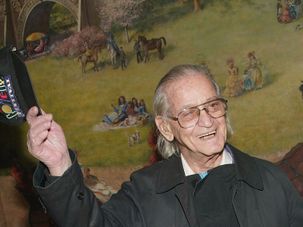 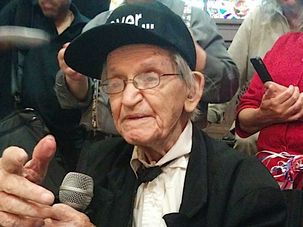 Irwin Corey once said that if a man lives to be 100, he has the right to recite a limerick about farting at his birthday party — even if it’s inside a synagogue. And that’s what he did.