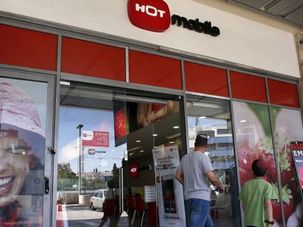 Israel’s economy shot up in the final three months of 2016 and looks set to have grown annually by 4 percent, easily outstripping the central bank’s expectations. 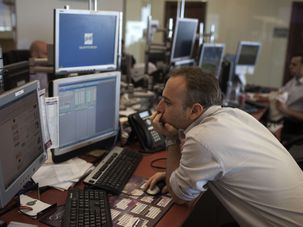 A surge in Palestinian attacks in Israel is raising concerns that the weakening economy could eventually be pushed into recession. 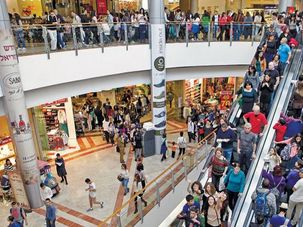