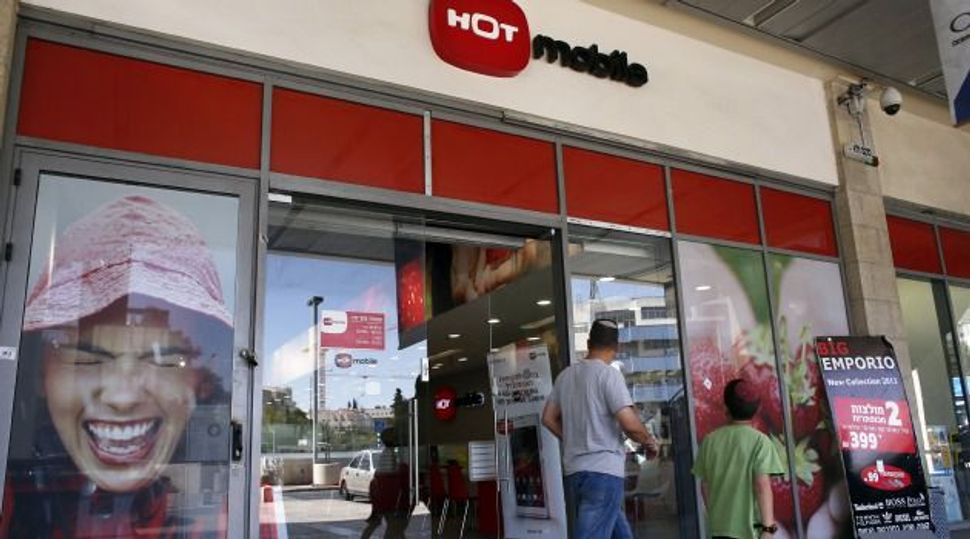 Israel’s economy shot up in the final three months of 2016 and looks set to have grown annually by 4 percent, easily outstripping the central bank’s expectations.

It came on the back of robust exports, but also increased consumer spending.

On an annualized basis, gross domestic product soared 6.2 percent in the fourth quarter, the Central Bureau of Statistics said on Thursday, as it also revised up the annualized third-quarter 2016 growth estimate to 4.2 percent from 3.6 percent.

Growth for the whole year should now be 4.0 percent, the bureau said, up from its previous 3.8 percent estimate and well ahead of the Bank of Israel projection for 3.5 percent, itself a December upgrade from just 2.8 percent.

Combined with higher-than-expected inflation data on Wednesday, the strong economic growth numbers could push the bank to raise interest rates at a faster pace than it currently foresees.

The year had started off very weak, with a preliminary first-quarter 2016 estimate at just 0.8 percent – leading the central bank and others to trim their full year forecasts to 2.4 percent. But the data were revised up sharply as exports rose and the economy grew strongly the rest of the year.