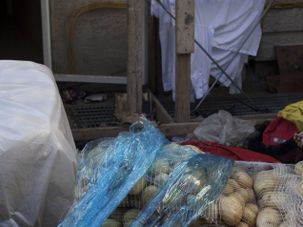 Israel has the highest poverty rate among affluent democracies, the fourth-worst income inequality and the seventh-lowest government spending on social services. 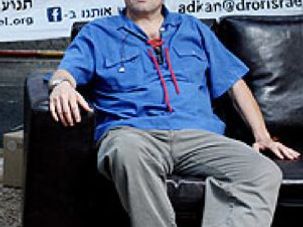 Calcalist, the Ynet-Yediot online business supplement, has an interesting interview with Pesach Hausfater, the Labor Zionist youth leader who’s described as the key organizational mind—some call him “the responsible adult in the room”—in the leadership of Israel’s current economic protest movement. His critique of Netanyahu’s economic policies is the most trenchant I’ve heard since the protests erupted, so I decided to translate it into English for your viewing pleasure.

Note: I’ve corrected this post in light of the comments below that produced the text I was unable to find.