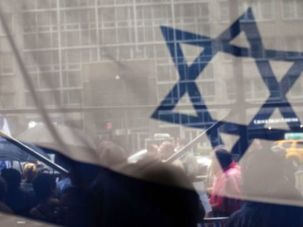 The powder was determined to be non-toxic. 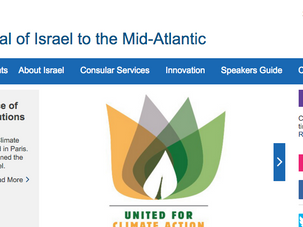 In a budget-cutting move, Israel is closing five of its diplomatic offices around the world.

The streets around the Israeli consulate in Midtown Manhattan had the normal midday rush at 2:30 p.m. on Tuesday, but there was not a black hat or protestor was in sight.