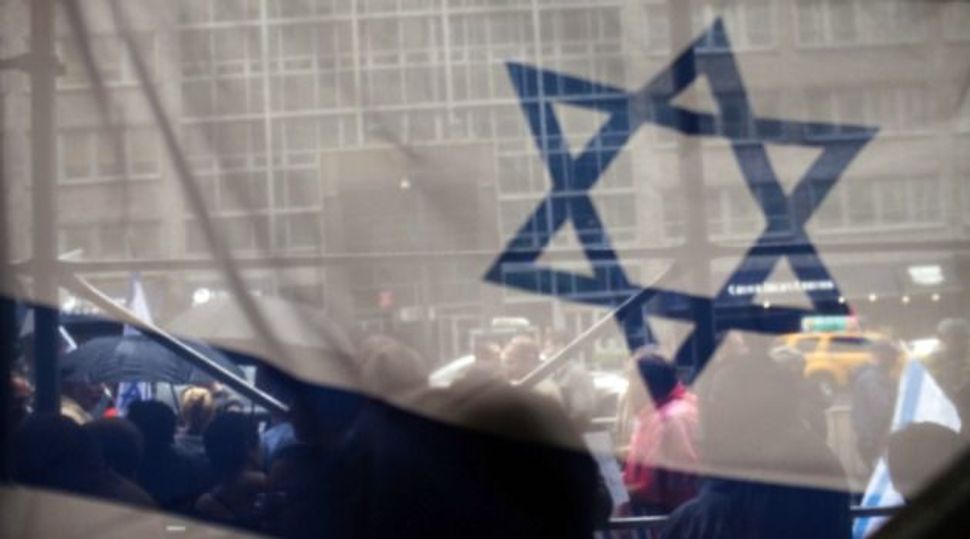 (JTA) — A letter decorated with swastikas that contained an unidentified white powder was mailed to the Israeli consulate in New York.

The powder was determined to be non-toxic, according to the report.

The envelope also contained a hate letter, written in Hebrew, and was decorated with swastikas.

Early Wednesday morning, a pink swastika was spray-painted across the doors of the Sutton Place Synagogue, in New York’s Midtown Manhattan area, the newspaper reported. Surveillance video shows three men near the synagogue, with one spraypainting the doors.