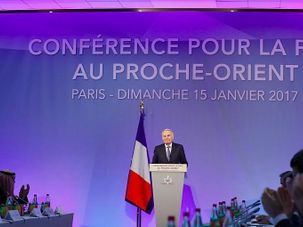 Major powers will send a message to U.S. President-elect Donald Trump on Sunday that a two-state solution between Israelis and Palestinians is the only way forward, and warn that his plan to move the U.S. Embassy to Jerusalem could derail peace efforts. 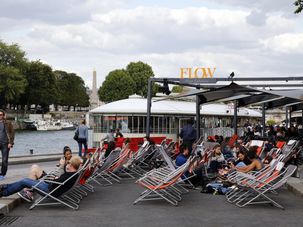 Paris’ decision to celebrate Tel Aviv on Thursday in its annual beach-on-the-Seine festival has sparked controversy, with critics branding it “indecent” after the death of a baby in an arson attack in the West Bank. 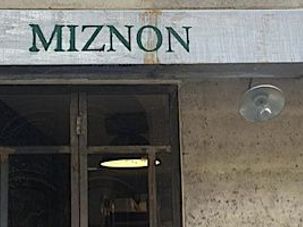 JTA — In the elegant silence of a narrow street near the River Seine, David Moyal takes a breath of fresh winter air and enters a noisy restaurant in the French capital.