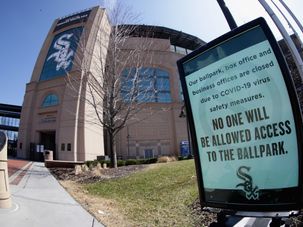 Illinois governor J.B. Pritzker has found his stride governing during the COVID-19 crisis. 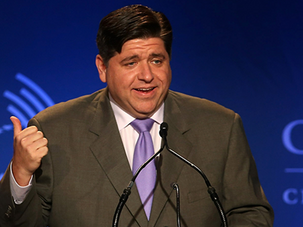 Pritzker, a member of a prominent Jewish family in Chicago, spent nearly $70 million of his own money in the race.

Pritzer was caught making comments about African-Americans that are now being used against him in the campaign.

In what is already shaping up to be the most expensive gubernatorial race in Illinois’ history, two billionaires are pouring in millions from their own pockets, leaving competitors far behind.

J.B. Pritzker, the billionaire entrepreneur and philanthropist, has expressed interest in running a self-financed campaign for Illinois governor in 2018, Politico has reported .