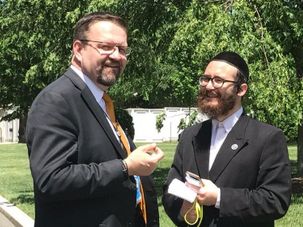 Gorka told a reporter from a Haredi magazine on Tuesday that he had met with Trump and received assurances that he is not being asked to step down. 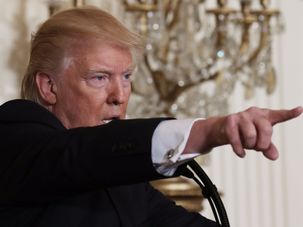 At a press conference Thursday, President Donald Trump called on a reporter from the ultra-Orthodox magazine Ami. Within moments, he had interrupted the reporter and told him to sit down. 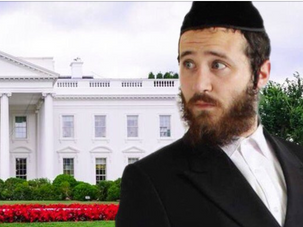 Trump Gets Endorsement From Jewish Journalist He Called A Liar

“It’s very unfair what’s been done to him and I understand why he’s so defensive,” said Jake Turx, who wears a large kippah and a beard.

Jake Turx of Ami magazine got to ask President Trump a question, but Trump heard it as an accusation of personal anti-Semitism.