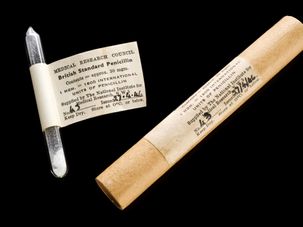 The Secret Jewish History of Penicillin

In the small country town of Castlebar, Ireland, you’ll find a road named after a German Jewish refugee and Nobel Prize winner, Bothar Sior Ernst Chain. Chain was awarded the Nobel for his work in developing penicillin. Sir Ernst Chain Road is a major road in the center of the small town. Visitors and local people often wonder: what was the connection between Chain and County Mayo? 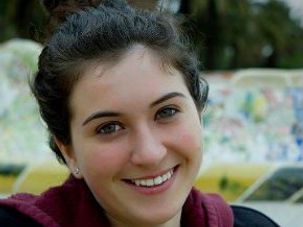